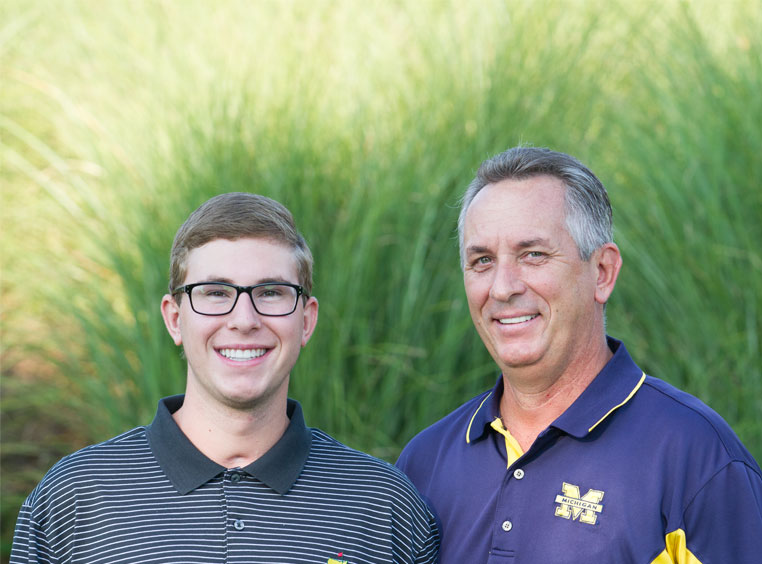 In February of 2014, at age 16, I went into the hospital after being sick for about a week and not getting better.  I learned that I had a virus that had attacked my heart and that my heart had been damaged by the virus. I was at UNC Chapel Hill for two months and during that time there were a lot of ups and downs.  The doctors had decided that the best option for me was to have a heart transplant. I received my new heart on April 15, 2014; and I have been doing great!

I knew there was something I could do to help promote organ donation, especially to kids my own age.  I decided to start a club at the high school I attend, to help teens better understand the benefits of organ donation and how it can save someone’s life. I am so thankful for the second chance I was given and I am so thankful to be a normal teenager again.