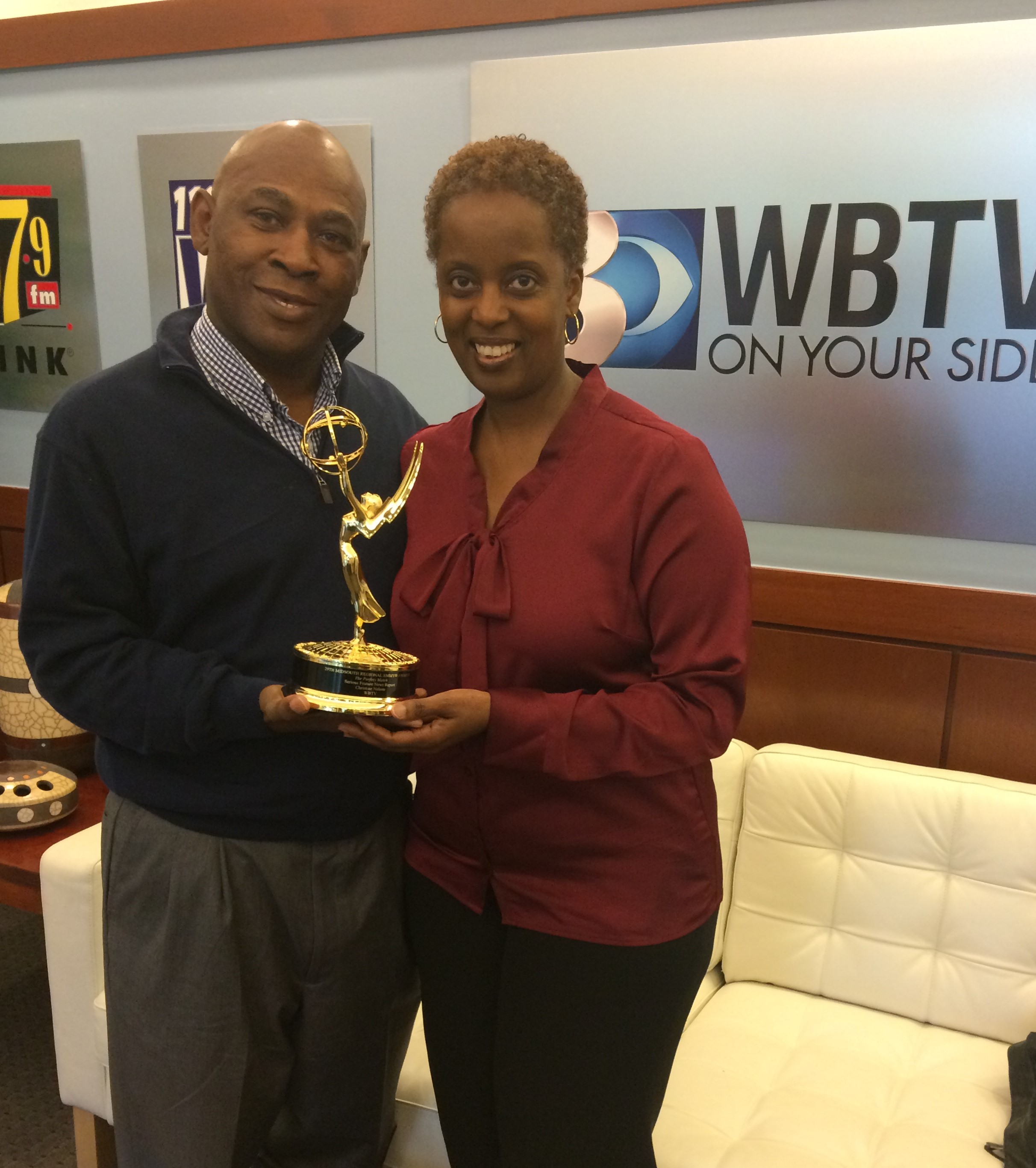 Reverend Antonio Smith was diagnosed with diabetes when he was a teenager. Although the disease was managed well due to his active lifestyle through athletics, his sedentary lifestyle and bad eating habits would eventually take a toll on his health. At the age of 48, Antonio was told by his doctor that he had kidney failure. His options were to either go on dialysis or have a kidney transplant. Because he had seen his grandmother, a double amputee endure grueling years of dialysis, Antonio was strongly opposed to considering dialysis. Instead, Antonio told his doctor, “Set the date because I walk by faith, not by sight…God has a kidney out there with my name on it!”

As Antonio and his wife, Pam left the doctor’s office, she told him that she wanted to be tested before anyone else in the family, and that if she was a match she would gladly donate her kidney to him.  Shortly after their initial conversation, Pam was tested. She was thrilled to share the nurse’s great news with Antonio. The nurse commented that not only was Pam a match, but she was a “perfect match!”

On March 27, 2013, almost two weeks after their 27th wedding anniversary, Antonio and Pam underwent a kidney transplant at Carolinas Medical Center in Charlotte, NC. Through the process of preparing for the transplant, WBTV news anchor, Christine Nelson had met with the couple and captured their story. Their heartwarming journey of how the two of them along with family and friends went through the kidney transplantation process was broadcasted and Nelson would go on to win a Midsouth Regional Emmy Award and a National Association of Black Journalists Salute to Excellence Award for her feature entitled, “The Perfect Match”.

While all went well for the couple with the recovery from their kidney transplant, in 2015, the effects of diabetes would once again knock on Antonio’s door. This time, his doctor would report that his left foot would need to be amputated. Once again, Antonio bravely underwent surgery. Pam would lovingly be by her husband’s side, this time as a caregiver as he went through the recovery process and subsequently learned how to walk with a prosthetic leg.

Having endured some of life’s greatest challenges, Antonio and Pam believe their story needs to be told to the masses of people whose lives are adversely impacted by kidney disease and its two leading causes—diabetes and high blood pressure. On November 11, 2015, the couple proudly presented the Smith Bios Group’s inaugural presentation at the General Missionary Baptist Convention of Georgia’s annual session which was held in Augusta, GA, Antonio’s hometown.  Through their interactive presentation of The Life Workshop, the Smith’s passionately communicate their message of going from tragedy to triumph to others. Their hope is to build healthier communities through encouraging organ donation and bringing awareness about the impact of these debilitating diseases known as “silent killers”. They also strive to deliver their inspirational message to anyone who feels hopeless or helpless in finding a kidney donor.