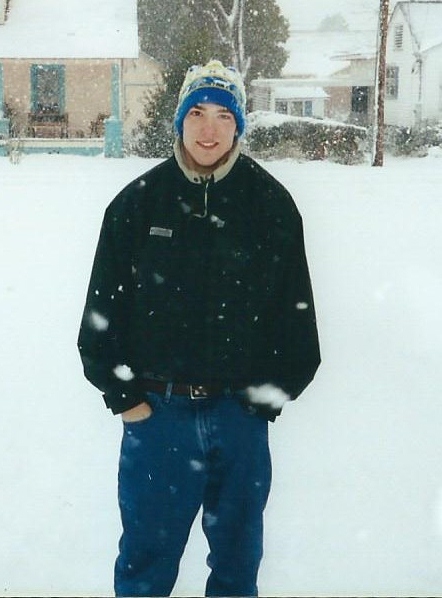 Avery and Landon (pictured below) will never get to meet their Uncle Jacob. The one-year-old twins, my grandbabies, won’t ever see the funny interactions between their mom (Amanda) and uncle, who were also twins. Jacob died in a single car accident in February 2002 at 19 years old. Our family will keep his spirit alive by telling “Jacob stories”.

Jacob played soccer all through school and on club teams. He was the girls’ soccer team manager in high school; this meant that he got out of school early for games. He attended and helped the coach with practices and was the only teenage male on a bus full of girls, including his sister. What guy would not like that situation? That was Jacob - “using his resources” and his “mad skills” as he liked to say. He was not afraid to show or receive affection. After a soccer game, I would throw my arm across his shoulders for a hug, and he never flinched away from me.

Jacob had a red heart on his North Carolina driver’s license signifying that he was a registered organ and eye donor. Our family had talked about organ donation when Jacob and Amanda were taking their Driver’s Education class – we are all organ donors in our family. 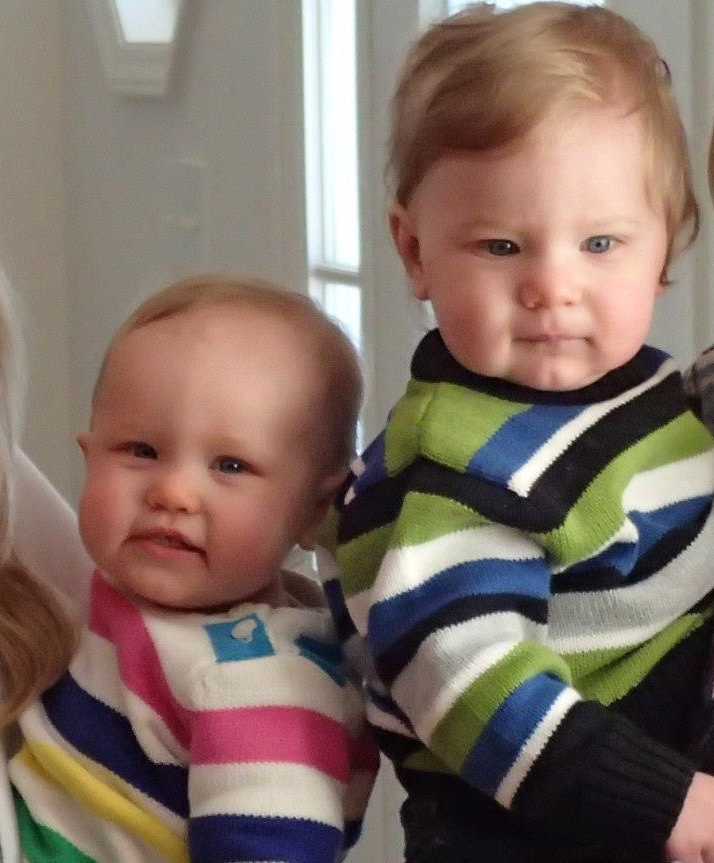 Because Jacob died at the accident site, he could not donate his organs, but he could be a tissue donor and enhance up to 50 lives. When Carolina Donor Services called me asking for permission to recover his tissues, I knew the answer. Jacob was able to donate his corneas, long bones, veins, and tendons.

As the babies grow older, I hope they will come to know Uncle Jacob through family pictures and our stories. They will feel our love for him and our sorrow of not having him as part of our lives’ now. Jacob would have been a great uncle to Avery and Landon.