Fundraising for a Cause 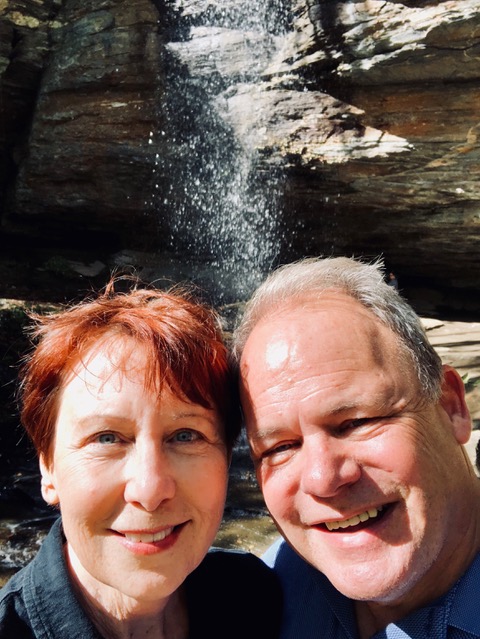 Mike and Joan Schultz are about to begin the journey of organ donation.  Joan’s treatment twelve years ago for breast cancer left her heart weak.  It has steadily declined over the years and now a day that they knew was inevitable; is here.  Joan has just been listed through Duke Hospital, to receive a heart transplant.

“We are feeling hopeful,” says Mike.  “Joan’s health and stamina have declined at a steady rate in the past few years.”  They have been preparing mentally for this day; doctors told Joan twelve years ago that eventually she would need a transplant.

While waiting for the transplant, Mike has been inspired to give back.  Partly because of Joan’s story, partly because of patients they’ve met along the way.  One young lady, Mike believes was most likely just in her early 20’s, was from Washington State.    She had traveled to Duke for a lung transplant after being turned away from other hospitals.  The Schultz’s encountered her at a follow up appointment.

“Seeing someone so young get the gift of life really resonated with me,” says Mike.   Her story, along with the others they’ve met along the way, inspired Mike to begin fundraising for the Donate Life NC Hero Run, Sponsored by Johnston Health.

Mike formed ‘Team JJ’ and in less than 48 hours raised $668.00 for Donate Life NC, from his fundraising team.  Mike put a message out on social media... and family and friends instantly responded with donations.

“There has never been something directly impacted my life, this is the first event that has an emotional tie to the cause.”

Donate Life NC is looking forward to additional fundraising teams being created for the Donate Life NC Hero Run!  We hope you will join us for this amazing event.  To register and create your team visit: