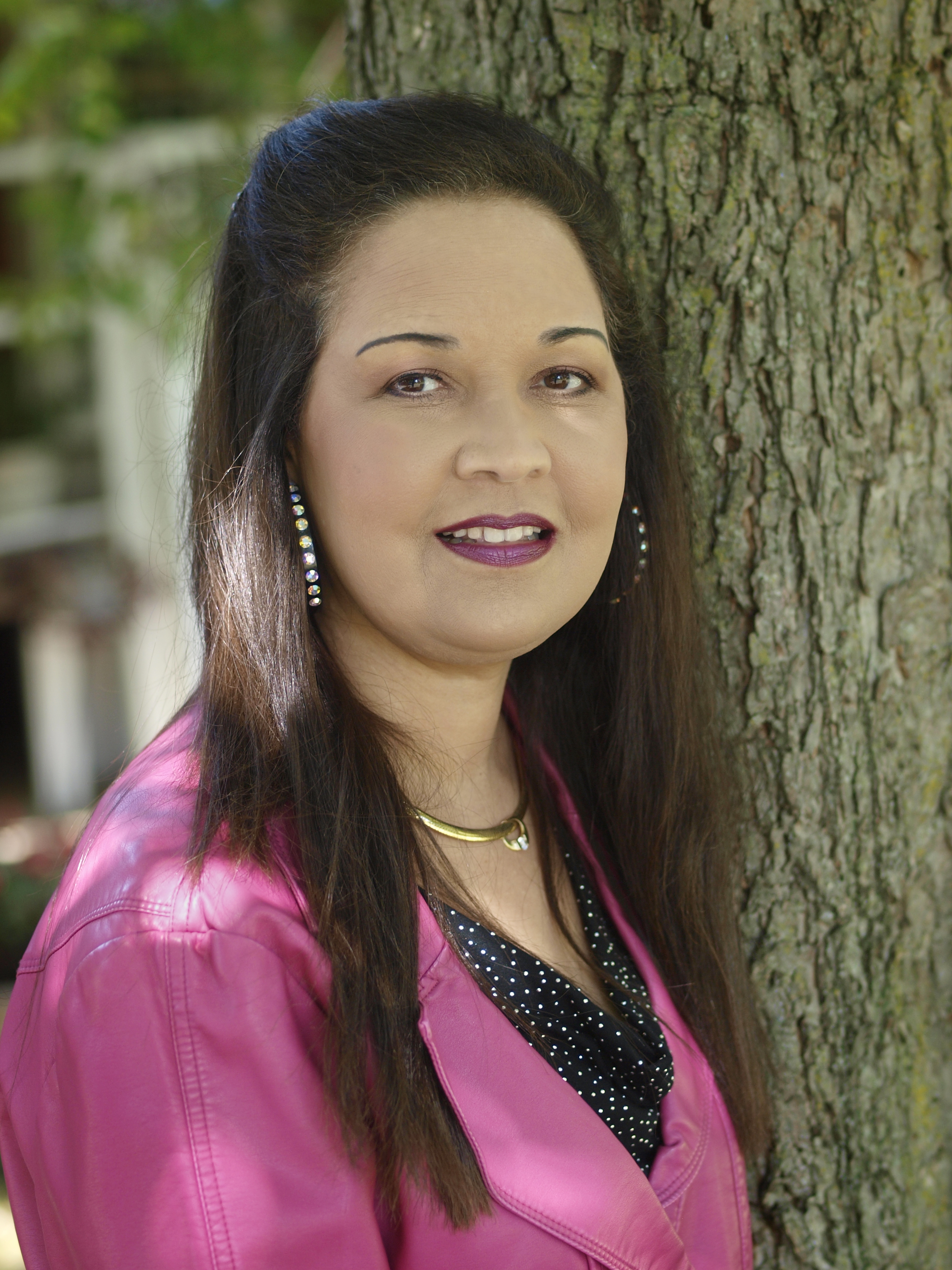 At the age of 17, I was more focused on our school’s upcoming boys’ basketball game than worrying about my health. But, after a routine physical in preparation for college applications, I noticed fluid building around my knee. Thinking not much of it, I increased my water consumption to help “flush it out.” Unfortunately, it just became worse.

So, we visited the doctor, drew labs, and waited for the results. Then, on a Friday in February 1984, I was called to the principal’s office. Inside, I found my mom waiting, and she told me that we needed to go to the hospital immediately. I burst into tears, not because I was scared, but out of disappointment for missing the championship basketball game scheduled for that evening.

Once we settled into the hospital, I learned that I had been diagnosed with lupus, a chronic inflammatory disease that happens when your body's immune system attacks your own tissues and organs. My lupus went after my kidneys. For some time, the disease stayed dormant, but in 2004, I first heard the phrase “kidney transplant” spoken by my doctor.

Four years later, the idea of a transplant became suddenly more real as my kidney function had fallen below 20%, which is part of the criteria used to place individuals on the kidney transplant waiting list. I dealt with much inner turmoil about being placed on the waiting list. At the time, I was a single woman who still wanted the ability to have a family and children of my own. But, that door was closing due to the disease and various medications. It was emotionally and physically draining.

I tried taking control of my situation rather than allow those feelings of helplessness weigh me down. I made conscious changes to my diet, including eliminating my indulgences of Sonic’s cherry limeades, to see if I could improve my kidney function. The good news: it worked! I was removed from the transplant waiting list as my function improved, and I continued to make more nutritious choices and increase my physical activity.

Even after my renewed focus on maintaining healthy kidneys, my function dropped below 20% in 2010, and this time I finally accepted my fate of needing a kidney transplant. Interestingly, I had my 25th year high school reunion coming up, which provided me an incredible support system of previous classmates and friends. Through their willingness to help, I developed a “kidney committee” with several of these peers. We were known as the “Divas” and met monthly for emotional support and fundraising efforts, which included a golf tournament.

At first, I was focused on seeking out a living donor from the Lumbee tribe. As a full-blooded Lumbee myself, I believed my best chance for a successful outcome was from another Lumbee or Native American individual. I set-up a booth at the annual Robeson County homecoming, where upwards of 50,000 people attend. Not only did I provide information on organ donation, but we also worked to invite people to join the bone marrow registry as well. I did bring forms for people who were truly interested in pursuing living donation to complete. At the end of the event, I had 10 people willingly give permission for me to share their contact information with my transplant coordinator. That was incredible!

Unfortunately, the living donor path did not work out as I had hoped. I refocused my energies and put my faith back in front that a match would be found. To give myself the best possible chance for success, I asked to be placed on the perfect match list; this means the transplant coordinator would only screen kidneys that were 100% match for me, no question. Additionally, out of the six antigens, at least 4.5 would need to be aligned.

Then, I received that precious call all transplant recipients talk about: there was a potential perfect match for me. I prayed with my “Divas” and family.

After a textbook, three-hour surgery on June 23, 2012, I awoke to my second chance at life. Since the transplant, I have worked relentlessly in my pursuit of a sales director position with Mary Kay cosmetics. Working for Mary Kay over the years proved to be a sustaining force in my drive to keep going forward, taking each day as it arrived. I also kept a journal during my experience, which allows me the opportunity to reflect back on the experience. Here are some of my biggest takeaways:

I would be honored to meet my donor family and share my love and appreciation with them. I want them to see what their loved one’s gifts gave to me, my family, and my friends. In June we held a one-year anniversary party to not just celebrate my transplant anniversary but to celebrate the life of my donor. Her life continues through me, which I honor and respect daily.

Register as a Donor
Topics:
Awareness and Education