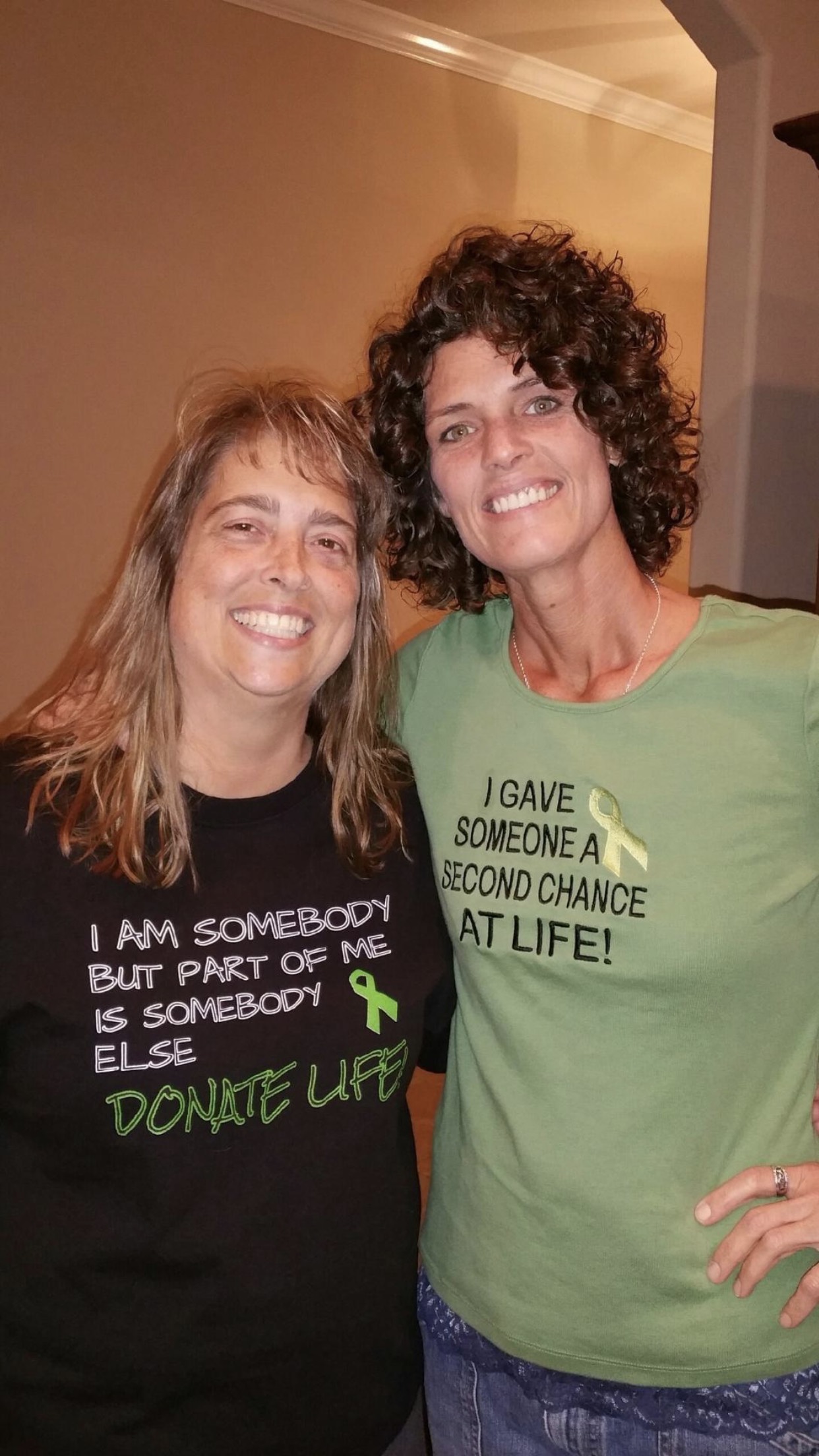 It was the spring of 2013, I was at a time in my life that seemed kind of beige, flat-lined if you will. I had been married for 13 years, did all the right things. I worked, was active in my church, and took good care of my home. I had a routine but something was lacking. I started asking myself, “Surely there is more to life than this?” I was so desperately looking for a purpose, for maybe a renewal in my spirit. I couldn’t put my finger on it but I was looking for something more, something greater.

I was at work one day during this season of yearning for more when I heard a radio program of a talk show I’d enjoyed for years. This particular cast was always upbeat, edgy, and usually the source of laughing and even sometimes tears. This particular day a long-time friend of one of the co-hosts came on the air to share a dire need. Eddie Zee was usually a leader to the band Charity Case who held concerts to raise money for kids who were terminally ill or chronically disabled but now Eddie was in complete renal failure and needed a kidney transplant. Up until this point, I was ignorant and thought dialysis was a walk in the park, the machine did the work and the patient could watch movies, read, and nap. Eddie described it as barbaric, that word plagued me. He had days where he couldn’t connect to the machine or maybe he’d have cramps and nausea. It was nothing I’d ever imagined. I had to help; this was the change I had prayed for.

I remember going home that day and the excitement that welled up in me was met with sudden discouragement when my husband scoffed at the idea and said we couldn’t do without my income for weeks while I elected to have surgery. I put the idea aside but I never forgot…I stopped looking for my purpose and accepted my life was all that it was going to be. I learned quickly that when God breathes a plan into your life He will work out the details. I may have stopped pursuing it but the desire never left me.

As life would have it, without placing any blame, in the fall of 2013 I found myself single. I moved to the next town to stay with my grandmother until we could work out the issues of our marriage or not. It didn’t take long to figure out I’d be solo from here on out. I stayed with my grandmother for 2 months, during that time I told her about my desire to donate. I was, once again, left deflated when she expressed that I wasn’t put on this earth to be anyone’s spare parts. I couldn’t understand why something that appeared to come from God was met with so much friction. This didn’t change my mind.

By the spring of 2014 and I was settled in my own cozy apartment. Working and finding a new normal. I took a look at my life and who’d be affected if I donated and I applied. This time I wasn’t seeking approval. I wasn’t going to share my plan until I had to. No one was going to discourage me.

I had received my donor info and, by this point, Eddie had a donor. That did not change my desire to donate, I needed to do this and I knew there was a multitude of other recipients with needs. The word barbaric still echoed in my mind, there were so many needs and I could help at least one. I was set to donate anonymously. I was scheduling my physicals and blood work when I decided to tell my mom and my sister. My heart was overjoyed when they were thrilled for me, not only that, but my sister had a friend she’d graduated with who was on the transplant list, Allison. I instantly knew who she was talking about. They were 3 years ahead of me in school but I remembered Allison as the girl with the prettiest smile.

Life and marriage had taken Allison from our little town to Houston. She had just been put on the transplant list after having suffered for 18 years with FSGS sclerosis of the kidney. She had used a surrogate to have her little girl and was now separated, just like me. All I needed from Allison to list her as my recipient was the transplant list she was affiliated with and her date of birth. It was instant waterworks when she sent back on December 19th….. That is also my birthday. I just knew this was God-ordained.

We were linked to a coordinator in Houston and that July 4th vacation my sister and I flew in for my testing, psychological evaluations, scans, blood work, and tissue matching. During my counseling we were told that we had a 1 in 50,000 chance of being a match but, should that be the case, we could enter a pairing program where I’d be matched with another recipient. That wasn’t going to be the case because we believed we’d match, we used the lingo “when” I come back and “when” we have surgery. A week after I’d return home I’d learn we were indeed a match. Only God can do this.

There are so many side stories about people, places, and coincidences that all took place but let me just tell you the basics. I’d need a book to include everything including meeting other recipients and donors, all incredible ways God showed up.

We were scheduled for surgery on November 11, 2014. I was in Houston a week before have all my pre-op appointments. Twelve hours before we were scheduled for surgery I got a call and our surgery had been canceled. I had protein in my urine that couldn’t be explained. I needed to go home and undergo further testing. I was devastated. God brought me this far, we were a match; we had the same birthday…..God, you said yes to me when the world said no? How can this be? There comes a point when you’ve asked for God’s will and when He doesn’t answer the way you like, you still have to know He has gone before you, you have to accept His will.

I came home and was under the care of nephrologists here in NC. He was nice enough but not very supportive of my desire to donate. I did labs for 3 months and he callously says, “It's not in the cards for you, you need to hang this up.” I had continued to spill protein and it could only be explained as Thin Basement Membrane Syndrome TBMS. My numbers weren’t dangerous but they would only ever increase. I’d have to monitor it from here on out. The day I got this news I knew of one of my friends getting a kidney, Feb. 24, 2015.

I didn’t want to be bitter but what about the purpose I’d been looking for and why God did you allow me this far? I’ve always heard you never put a question mark where God puts a period. I just prayed to understand.

A few months later I was due for my regular well check with my general practitioner. She asked me what happened with the transplant and I told her. She insisted that she would need to keep an eye on the protein my body was spilling. The next day she called me at work and informed me that I had been misdiagnosed. She asked if the Drs ever inquired about the nature of my job. I work a job with a lot of heavy lifting and my body spilled protein because of the nature of my daily activities.

I was almost scared to get back into the program for fear that I wouldn’t be able to see it through, it was so hard to let go and let God. I reached out first to Allison, then to our coordinator. We tiptoed back in it; it’s awful hard to go back into an uncertain situation when it’s crushed you in the past. We did it, things started to align again…..one calendar year later, I gave Allison my left kidney. We learned a lot about each other that year. We never even thought it was an option for us. I may have been her donor, but I found my purpose and I was a huge recipient of a blessing. I was just a needy donor.

It’s been 5 years and she’s great and I am too. God is continuing to write stories through my life, I love to tell them.

He is always faithful.