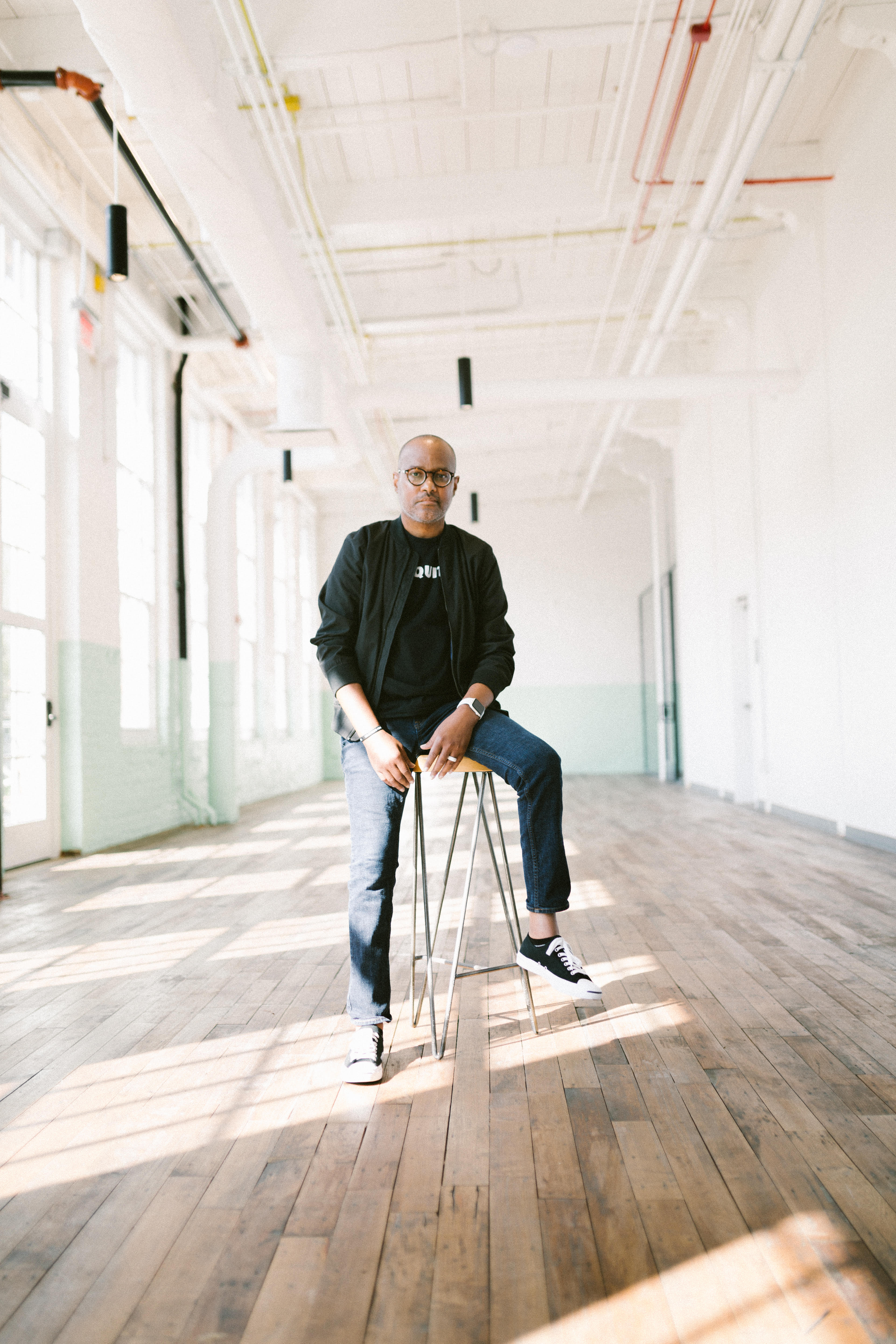 In 2019,  lung transplants made up ten percent of all transplant surgeries in North Carolina.  William McNeely was part of that ten percent; he is a former corporate executive and family man who has started his own nonprofit after receiving the lung transplant that saved his life. "Organ donation is extremely important to me," he shares. William was the 1,941st lung transplant to take place at Duke Transplant Center. His donor made it possible for him to return to his family in Charlotte in the spring of 2019 after he and his wife, Sheila, had to temporarily make Durham their home as he waited for his transplant.  As he recovered, he thought about the new stage in life he had entered as a transplant recipient and thought, "What am I going to do that is going to outlast me?".

William attributes much of his success to having grown up surrounded by successful African American role models who had careers that inspired him. The McNeelys have always made an effort to give back to their community. It was time, William decided, to dedicate himself to this mission at a higher commitment level. He'd received clarity about what he wanted to do with his life and was inspired by the quote he wrote one day, "Commit to doing something greater that will keep giving even when I’m no longer able to give.”  From there, he founded the Do Greater Foundation, intending to connect the next generation with professional mentors and bring technology to low-income communities. With their mobile learning lab, the Do Greater Foundation can teach "through creative sessions on design, entrepreneurship, music, photography/videography, and coding."⁣ It's like an ice cream truck, but the treat is even better, fun learning sessions with wifi, tech, and mentors.

Back in 2016, William was healthy, active, and even coached his son's, Joshua, football team. He nor his family could not have known that William had an undiagnosed autoimmune disease called Scleroderma, a type of Mixed Connective Tissue Disease. At that time, no one could have pictured where William's transplant journey would take him and his family or that he would have to be connected to an oxygen tank 24/7 until March 2019. "It turned from one week being extremely healthy, to the next week being on an oxygen tank for three years," William shares.

Sheila, William's wife and business partner, along with their children, Jessica and Joshua, supported him as his health fluctuated in the years leading up to his transplant. Now, they get to see and celebrate his recovery and each other's milestones as a family thanks to the lung transplant that changed his life. "One thing I talked with my children was about overcoming obstacles, and how sometimes those obstacles propel you to your purpose...sometimes they can propel you toward your future."

If Do Greater's mission speaks to you and live in the Charlotte area, consider becoming a mentor or supporting their mission. To learn more about the foundation, visit their website https://dogreater.org/. William's story reminds us that sometimes the clarity we find when we are going through a storm ends up turning into a rainbow. I hope that this read gives you clarity about whether or not you decide to be an organ, eye and tissue donor or that it inspires you to do one act of kindness. As Maya Angelou said, "try to be a rainbow in someone's cloud."