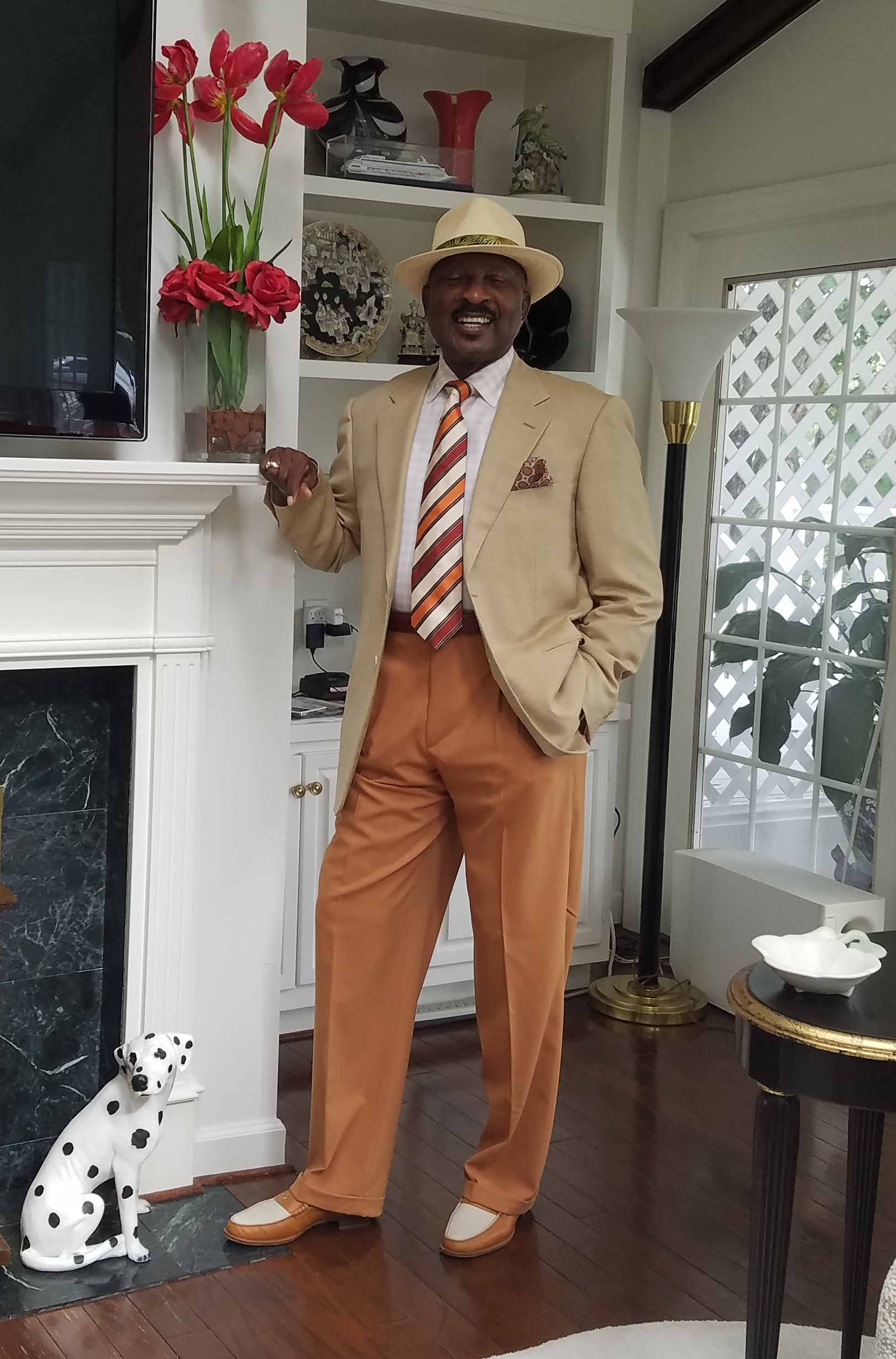 Darryl Ellis is a double organ recipient. He acknowledges that without the kindness of two people who decided to be organ donors, he would not be alive. Darryl began his adult life by joining the Navy in 1976 hoping to achieve higher education opportunities through the military. His first assignment was as a radioman until he discovered his interest in journalism. After seizing the opportunity to go to broadcast school for radio and television he reported on naval affairs for several years.
After a decade in the Navy, he entered the private sector but the seas continued to call him. He worked on cruise ships filled with people on vacations, honeymoons, and family getaways. It was his job to capture the best moments of their experience to take back home with them to look back at in the future. It wasn't until 2002 that Darryl was diagnosed with the Hepatitis C virus that his health began to decline but Darryl fought on, working for as long as he could even after a liver cancer diagnosis more than ten years later.
In January 2015, Darryl went to his doctor after feeling particularly weak that day. Little to his knowledge, his liver was quitting on him. That same day, he was hospitalized and put on the liver transplant list. In less than a week, a donor match was found and he left the hospital with a new liver shortly afterward. Darryl had beat cancer and gotten a new liver!
Unfortunately, his battle back to health wasn't over yet. After experiencing some complications after his liver transplant he would need a new kidney as well. Fortunately, a second donor hero was able to save Darryl's life once more.
Darryl has fought for his life over and over again but no matter how hard he's fought, his efforts would come up short if it weren't for the heroes who said "yes" to the selfless act of kindness that is organ donation. Now, Darryl wants to tell the world his story and share with others the great need that there is for organ donation to inspire them to become organ donors. Soon, Darryl will be working with Donate Life North Carolina doing just that. Welcome to the team, Darryl!