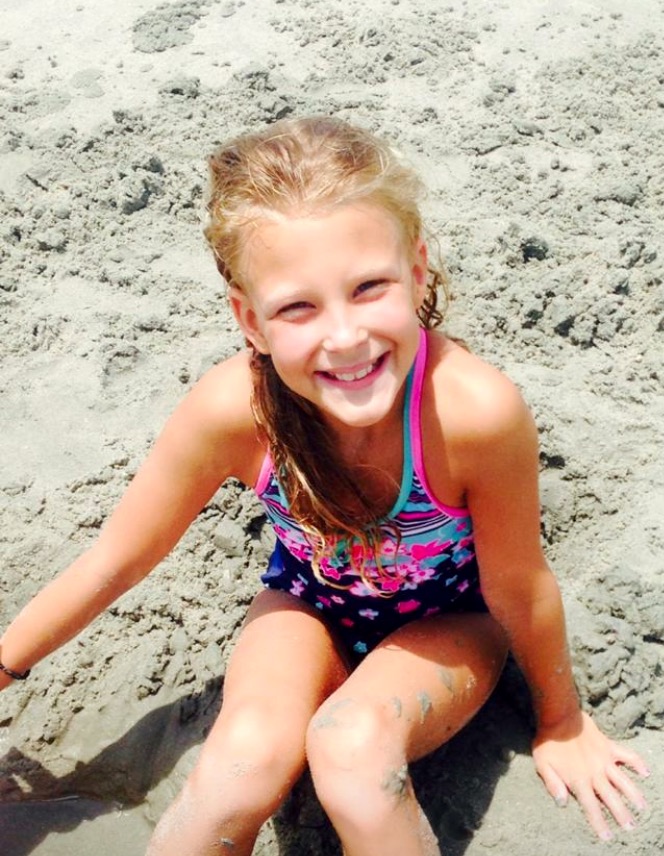 My vibrant, healthy and very active 7 yr. old daughter, Cassie, became very ill over the holiday season of 2013. We all, including her local pediatrician, just assumed she had a stomach virus. After 3 days of severe abdominal pain, vomiting, and diarrhea we realized it was much more. We rushed her to UNC Chapel Hill ER on New Year’s Eve 2013. She was admitted to stabilize her and run further tests. Two weeks later, Cassie was in the pediatric ICU fighting for her life. As a parent, this was the hardest thing I had ever faced.

Cassie had been exposed to the deadly E Coli bacteria that she had contracted from a local restaurant due to improper food handling. Simple as that! We had been out to eat over the rushed holiday season, just as many of you had as well. Little did we know it would change our lives forever! Not only had the E Coli made her extremely sick, it had caused another condition known as HUS (Hemolytic Uremic Syndrome). Simply put, HUS destroys red blood cells and in turn causes organ failure, usually affecting the kidneys first. 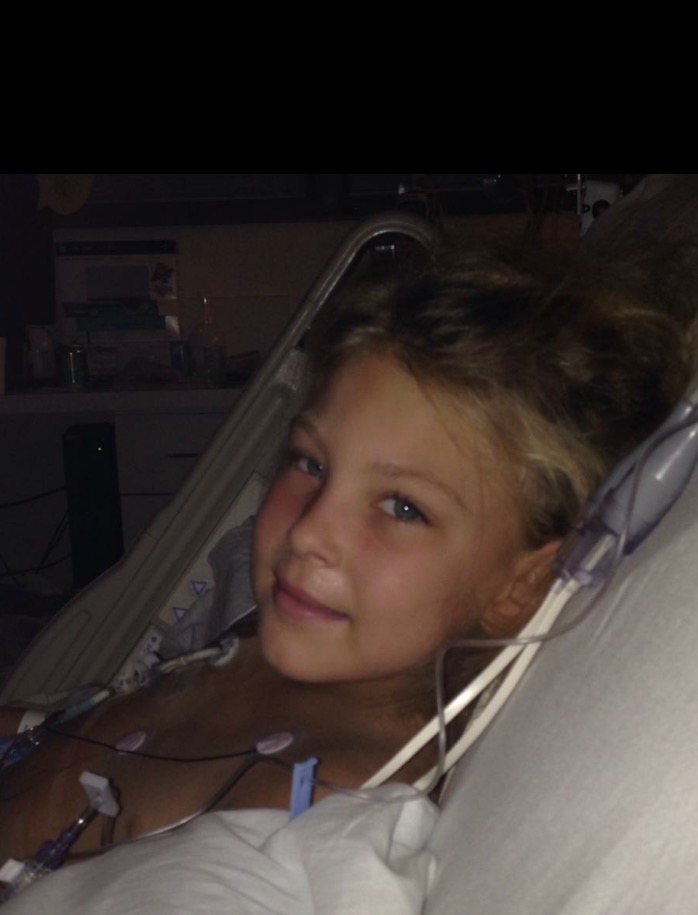 A little over 2 weeks after being admitted for what was once believed to be a stomach virus, Cassie was in the PICU with complete kidney failure, on dialysis, and beginning to show signs of multi organ failure. We were devastated and overwhelmed. Doctors could give us no guarantee that she would survive. Through the tears, prayers, divine intervention and a miraculous team of doctors, Cassie pulled through.

From this illness she had sustained permanent kidney damage. She was able to maintain a little over a year with the help of medication, hemodialysis and numerous trips to the hospital. She had hemodialysis 3/week and underwent several surgeries. There were no more cheer practices or sleepovers, they were replaced with treatments and sleep due to the lack of energy. She struggled to walk upstairs. As time went on she got worse and we knew her only chance for survival or a normal life was a kidney transplant.

Cassie was dying and she desperately needed a new kidney. We had numerous caring volunteers who were willing be a living donor. So of course, testing began. To our devastation, the first 2 potential donors were failed medically. Cassie was getting weaker and sicker by the day.

On a Tuesday morning at 7:15am, I receive a call from one of Cassie’s doctors, “...I have a kidney for Cassie.” Every emotion I had ever felt streamed down my face. I had just assumed she would have a living donor, but as I sat in shock, I realized Cassie’s time was running out and her quality of life was declining rapidly. It was in that moment I realized the selfless heroism of an organ was going to save our little girl. She received her life saving kidney transplant the very next day!

Cassie has made a complete recovery and has her life back, all because of an organ donor. She is back in school, back with her cheer team she loves dearly, swimming, running, laughing, playing with her sister, LIVING. We can watch her grow up happy and healthy, all because of an organ donor. I’ve always been a donor, but honestly, I had never realized just how important it truly was.

Until YOU are faced with unimaginable circumstances, you don’t realize an organ donors is truly a HERO. I share Cassie’s story because it can happen to anyone at any time without any warning. If her story inspires just one person to become a donor, then we have saved lives. PLEASE BE A HERO TODAY. ORGAN DONORS SAVE LIVES! 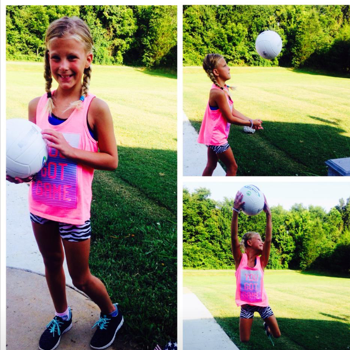