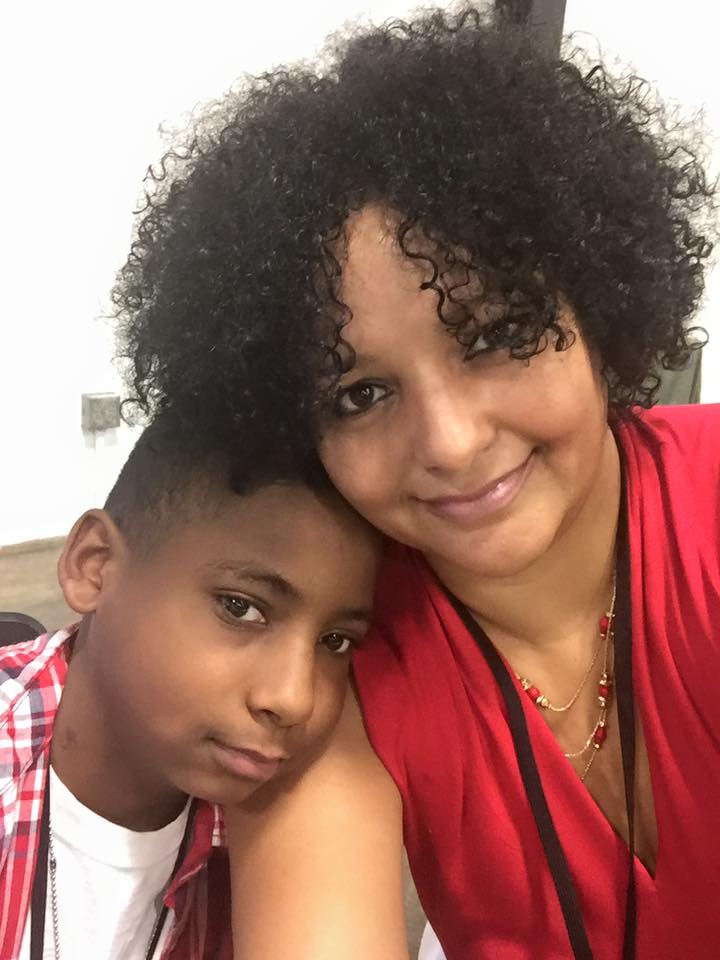 Diagnosed with dilated cardiomyopathy when he was just four months old, Albert Jeffries IV (or “Alj” as he prefers to be called) had been in and out of the hospital for the first 14 years of his life.

His family first learned of his illness when they noticed the four-month-old baby wasn’t quite right. “He wasn’t breathing correctly, he wasn’t eating. He was moaning and groaning,” his mother Tina remembers. She took the baby to the emergency room where, after doctors ruled out stomach issues, she learned that he suffered from an enlarged heart. His heart disorder made his heart weak and unable to contract fully and unable to relax completely between beats. That night, doctors informed her that his chance of survival was extremely low and that he probably wouldn’t make it through the night.

But, Alj did survive. Over the years, Alj was able to go to school and do some of the things his friends were doing, but he always had to be cautious. Riding a bicycle, climbing stairs or even walking home from school were challenging.

In 2014, Alj was once again admitted into UNC Hospitals for heart failure.  He was released after 30 days while on medication before he was readmitted again. He and his mom Tina learned that the only way to help his condition was through a heart transplant, as his heart could no longer sustain him. 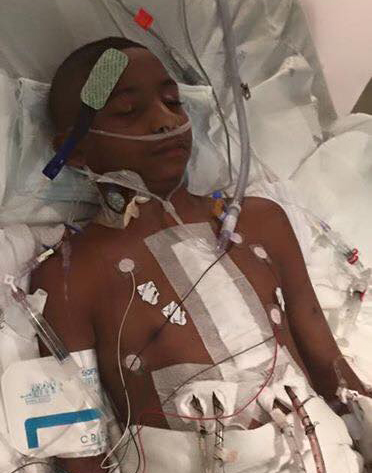 After waiting 100 days in the hospital, AlJ received the most precious gift, a new heart.  He recovered from his surgery at UNC Hospitals under the watchful eye of his mother.  Hospital staff, friends, family and strangers rallied around AlJ and his mom, and on day 127, after tests confirmed that his body was not rejecting his new heart, AlJ received the news that he was being discharged to continue healing at home.